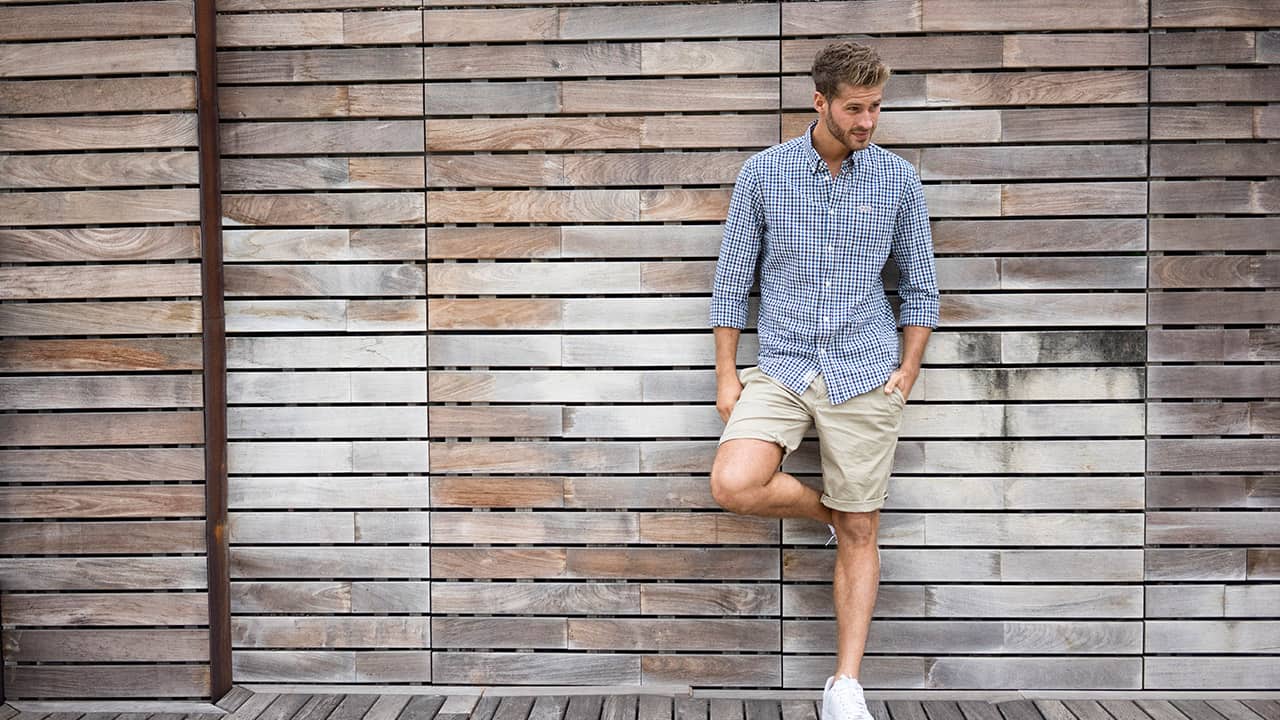 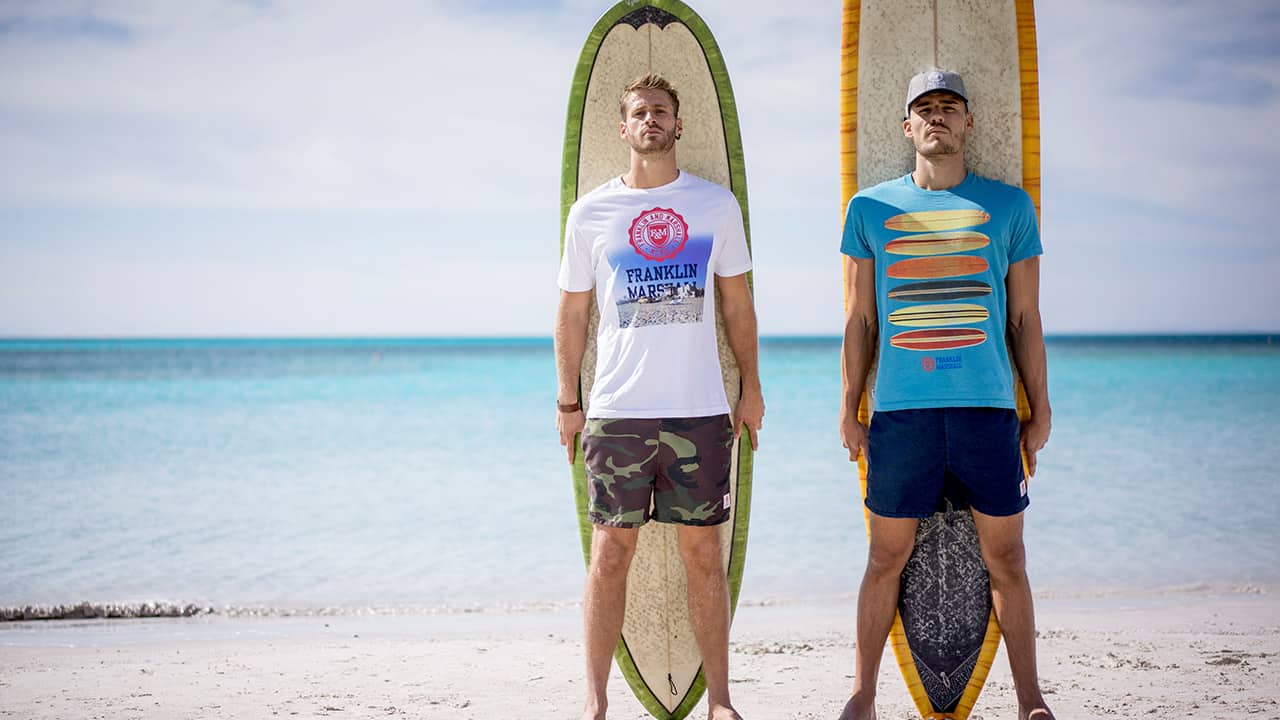 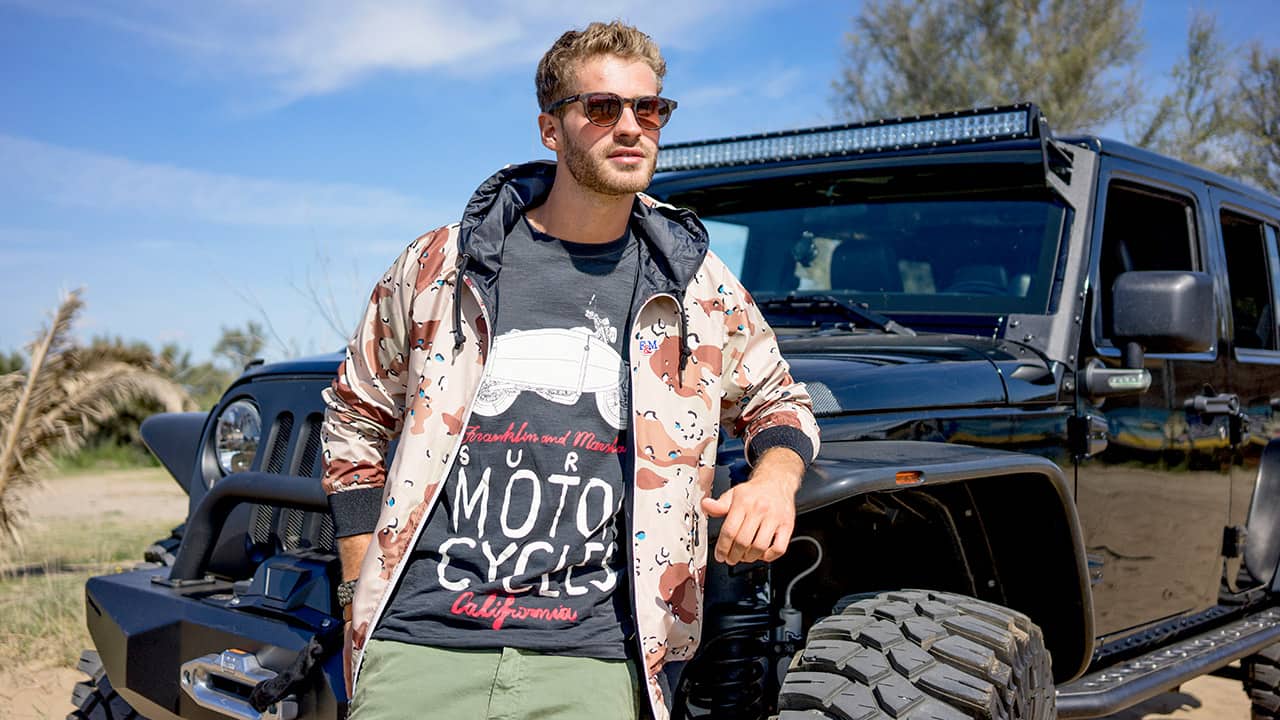 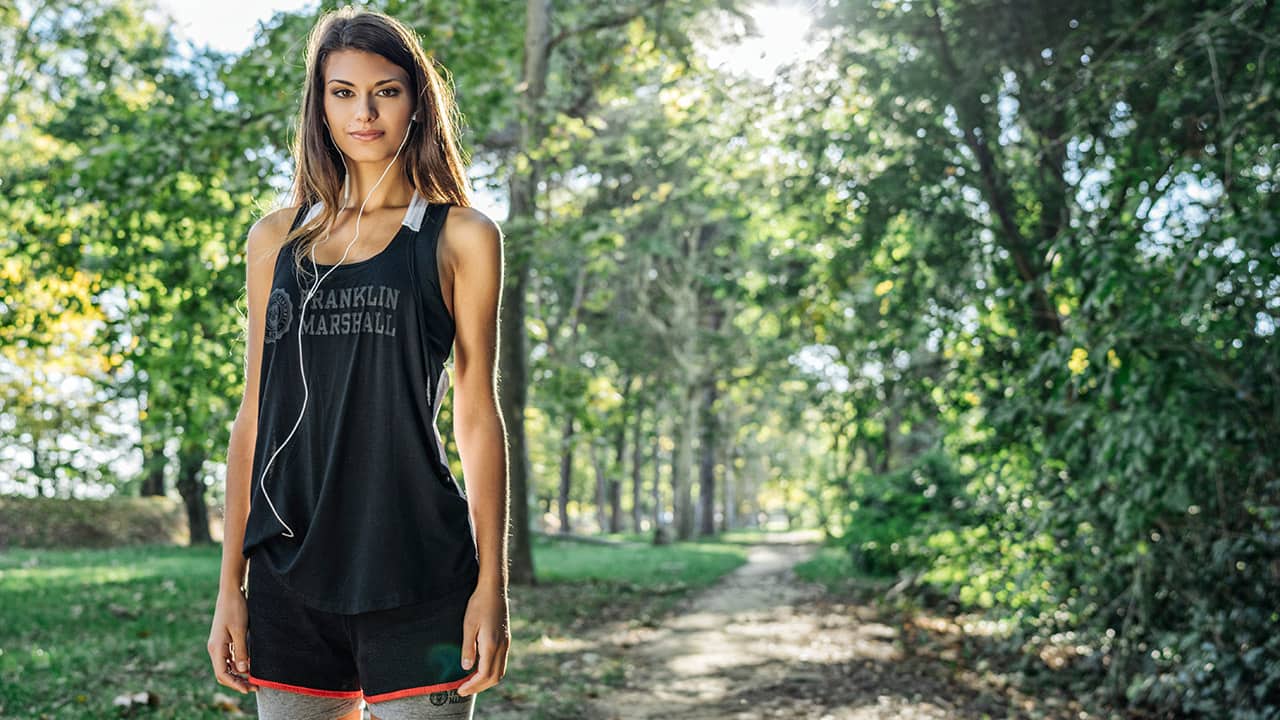 Franklin & Marshall was founded in 1999 in Verona, Italy by two young entrepreneurs; Giuseppe Albarelli and Andrea Pensiero, who since then have transformed their ambitions, skills and ideals into a successful brand that is well known for its vintage-influenced design. The brand is best known for its vintage style prints based upon American culture of the ’50s which was inspired by an old 1970s sweatshirt from Franklin & Marshall College, Pennsylvania that Giuseppe and Andrea found in a second-hand market in London.

For Franklin & Marshall the word vintage refers to the continued search for clothing and personalisation in order to express one’s identity.